When you get bogged down in the day to day trials and awesome moments of raising two boys under two, it's hard to believe that this is the life we were dreaming about four and a half years ago. When we finally decided to start TTC in October 2008, we never thought it would take so long, be so expensive or would push our relationship as much as it did. Just to get pregnant!
For PAILs one year anniversary, we are looking back at the past Junes and where we were on own journey.
June 2007 - After getting married in May 2007, June 2007 was spent waiting to embark on our skiing honeymoon in New Zealand! 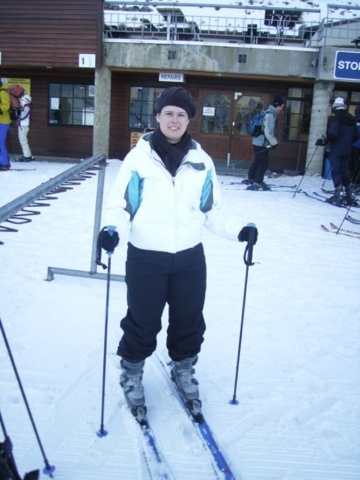 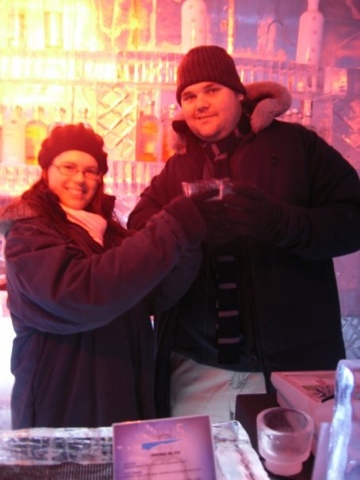 June 2008 - A year later we were enjoying married life and had just booked a cruise for the October 2008. After this cruise we decided to TTC. 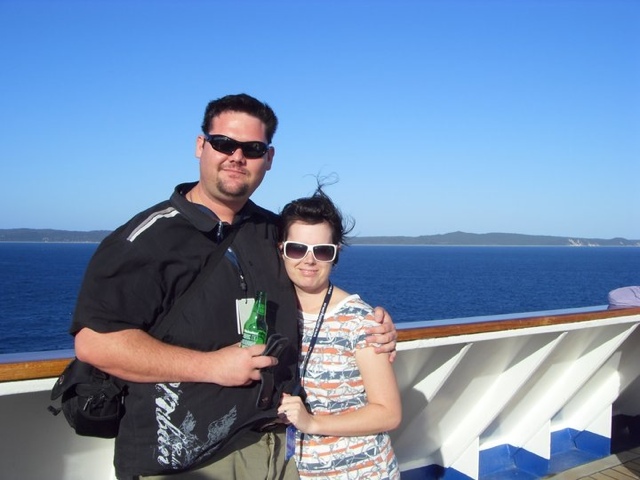 June 2009 - After TTC for eight months, we had already had two friends announce their pregnancies. It was this June, we decided to start getting things checked out. First with all the man stuff and then later in the year further tests through a Fertility Specialist for me. My laparoscopic surgery was just before Christmas this year. And I was given the all clear.
June 2009 - After my laparoscopic surgery in December 2008, we TTC on our own again for six months and June 2009 was when we returned to our FS to find out what was next. IVF was the next step for us and we could have jumped on our FS's next available IVF cycle in July 2009, but we weren't financially, physically or emotionally ready for this step yet, so we held off until the October 2009 cycle. This cycle resulted in a BFN but we were lucky enough to freeze two embryos. After our BFN we took a much needed break and went on a driving holiday to an awesome friends wedding. On this holiday we were driving right past Ayers Rock, so we just had to visit.

June 2010 - I spent June 2010 pregnant after our successful FET in February 2010! I was twenty weeks during the June and was feeling James' first kicks and punches. We had just brought our baby furniture and I was getting used to moving from infertile to expecting. Later that year this little man entered our world and started our family. 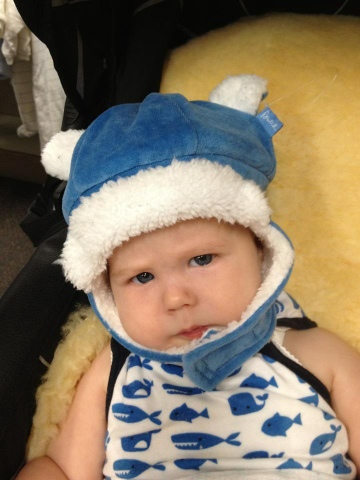 June 2011 - After finally realising our dream of becoming parents, shit got real. This parenting gig is tough and we learnt a lot if things the hard way. During May/June 2011 we started sleep training. Something I never spoke about on my blog. I researched a lot of different methods and ended up doing a mixture of methods that we were comfortable doing with James. Thankfully he only took a couple of nights and was sleeping through the night. I also started a day routine with his sleeps and meals and realised I should have done this from the beginning. He really thrives under a routine and it made my anxiety a lot less.
During this time (once James started sleeping through the night) I unexpectedly fell pregnant. After missing a period in July 2011, I did a HPT and we found out number two was on their way! James was only eight months old when we found out about the pregnancy and I'll admit after the initial "how did this happen" and "aren't we clever to get pregnant on our own", I freaked out about taking care of two kids under eighteen months of age. We had just got James into a routine that worked for both of us and sleeping through the night, and now I had to turn around and do it all again. As the pregnancy went along I started to realise how much I wanted a second baby and how lucky we were not to have to go through fertility treatments to complete our family. 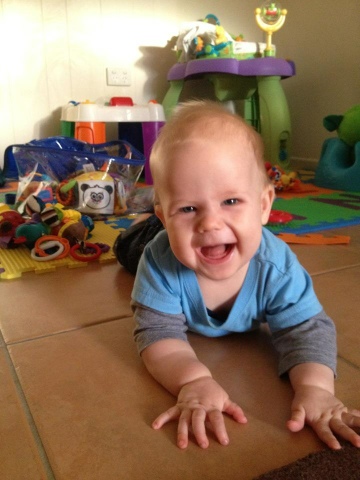 June 2013 - One year on and another little boy completes our family. Patrick was born in February 2013 and this month he is four months old. James is twenty months old. Patrick is just beginning to roll over and sleep through the night. I've found motherhood different the second time around. Maybe I'm more confident in my abilities or maybe I've just learnt that no phase is forever and children grow so fast. 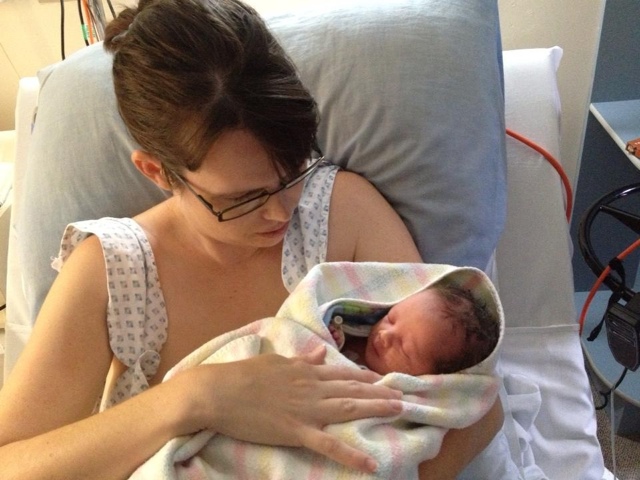 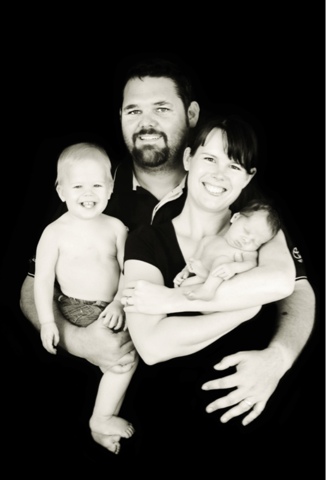 Can't wait to see what the the next twelve months will bring!
Posted by Kacey at 11:15 PM
Email ThisBlogThis!Share to TwitterShare to FacebookShare to Pinterest

Our TTC Journey So Far...

Mar 09 - Nothing is happening go to GP for initial testing for BJ. Bingo, problems with BJ's sperm. Advised to start taking multivitamins, wear boxes and stop the spas

Sept 09 - Still nothing happening, BJ tested again. No change. Referred to a FS for more testing

Dec 09 - Blood tests are normal but scans show a growth off my uterus. I'm booked in for laparoscopy and die test two weeks before Christmas. The growth is successfully removed, a small amount of endometriosis was removed and die tests come back normal

July 10 - Still not pregnant, go back to FS book in for IVF #1 for October. Start acupuncture and say good-bye to alcohol and bad habits

Kacey
Townsville, Queensland, Australia
BJ and I have been together since 2001, married in 2007 and have been TTC since October 2008. Even though we have had our struggles, the latest with fertility, I still believe we are very lucky to have each other.